Here are some of my favorite photos that I shot for the Catholic Courier this fall. Thanks for looking! 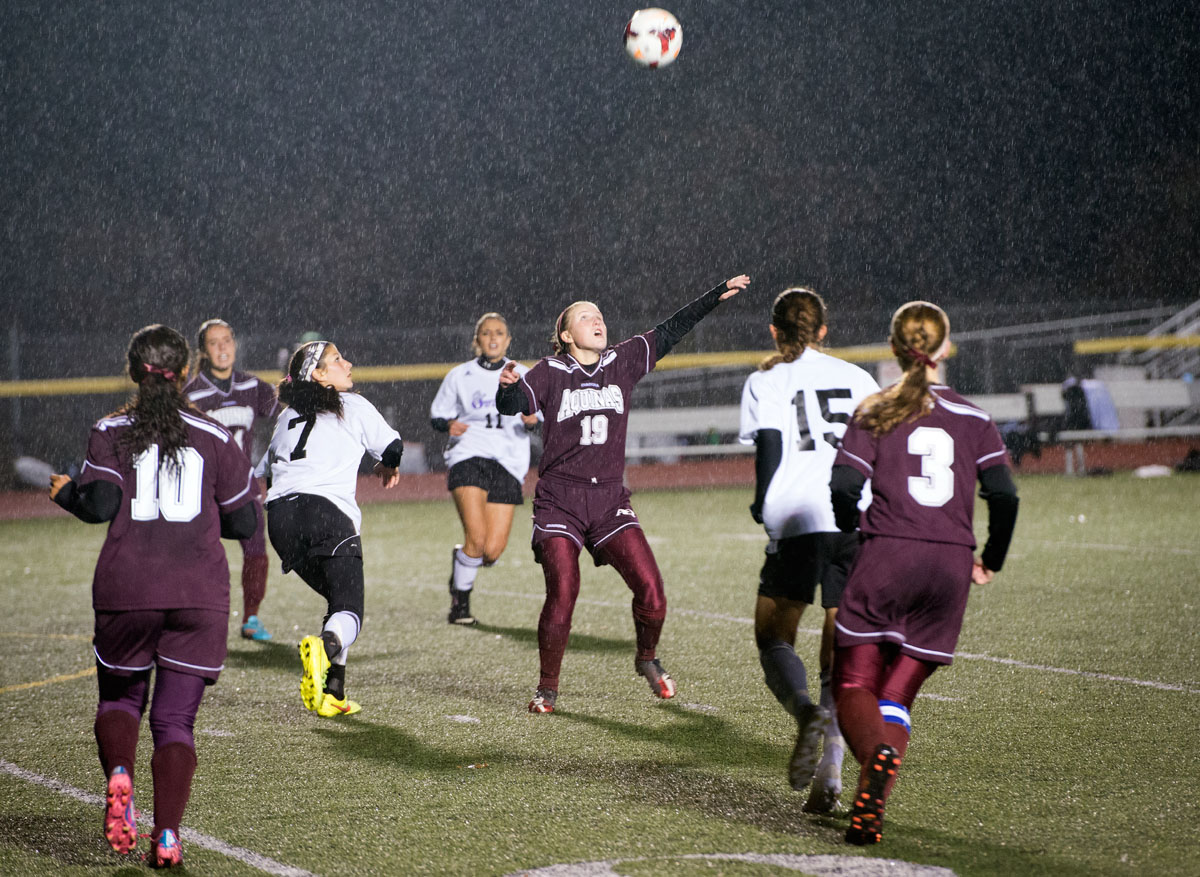 Aquinas sophomore Lauren Begy (19) prepares to head the ball during the second half of the Section V Class B championship Oct. 31 at Caledonia-Mumford Central School in Caledonia. After four overtime periods, Aquinas won a penalty-kick shootout to advance to State. 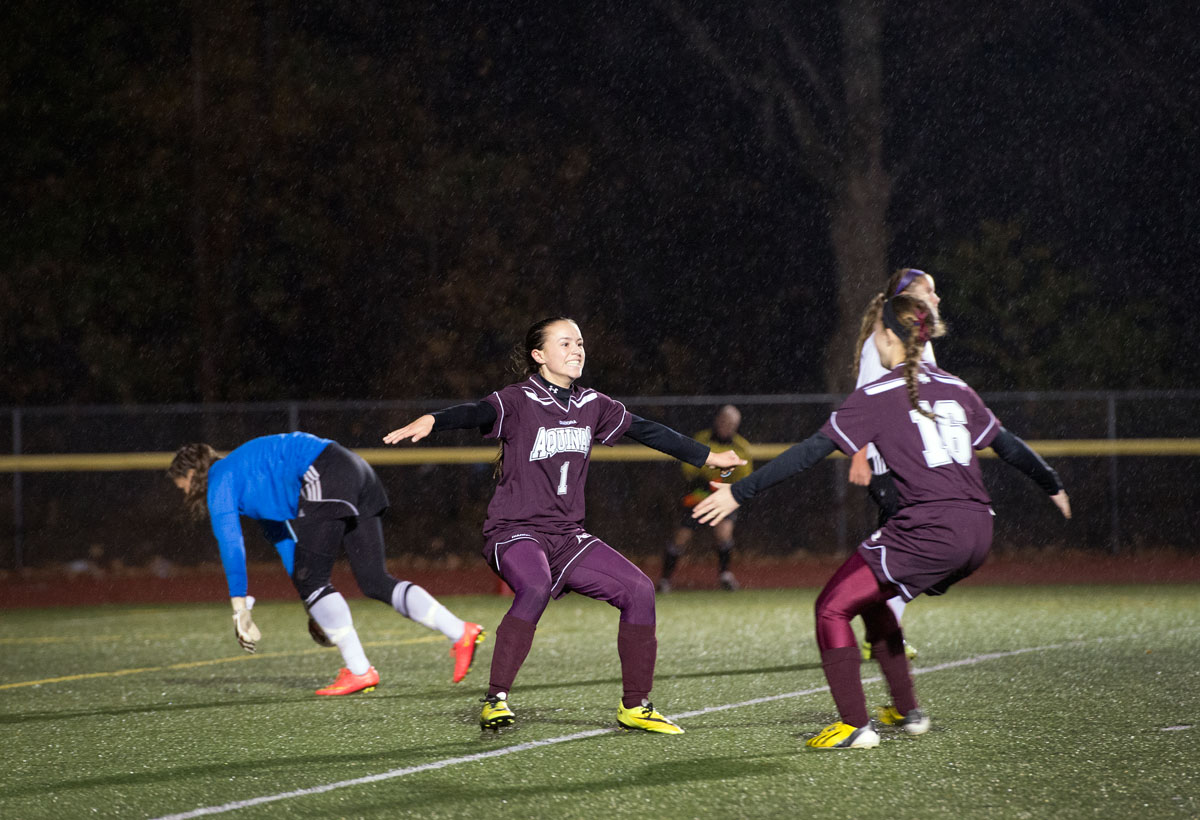 Aquinas freshman Alana Piano (1) runs to hug sophomore Lindsey Brinkel (16) after scoring in the first half of the Section V Class B championship Oct. 31 at Caledonia-Mumford Central School in Caledonia. After four overtime periods, Aquinas won a penalty-kick shootout to advance to State. 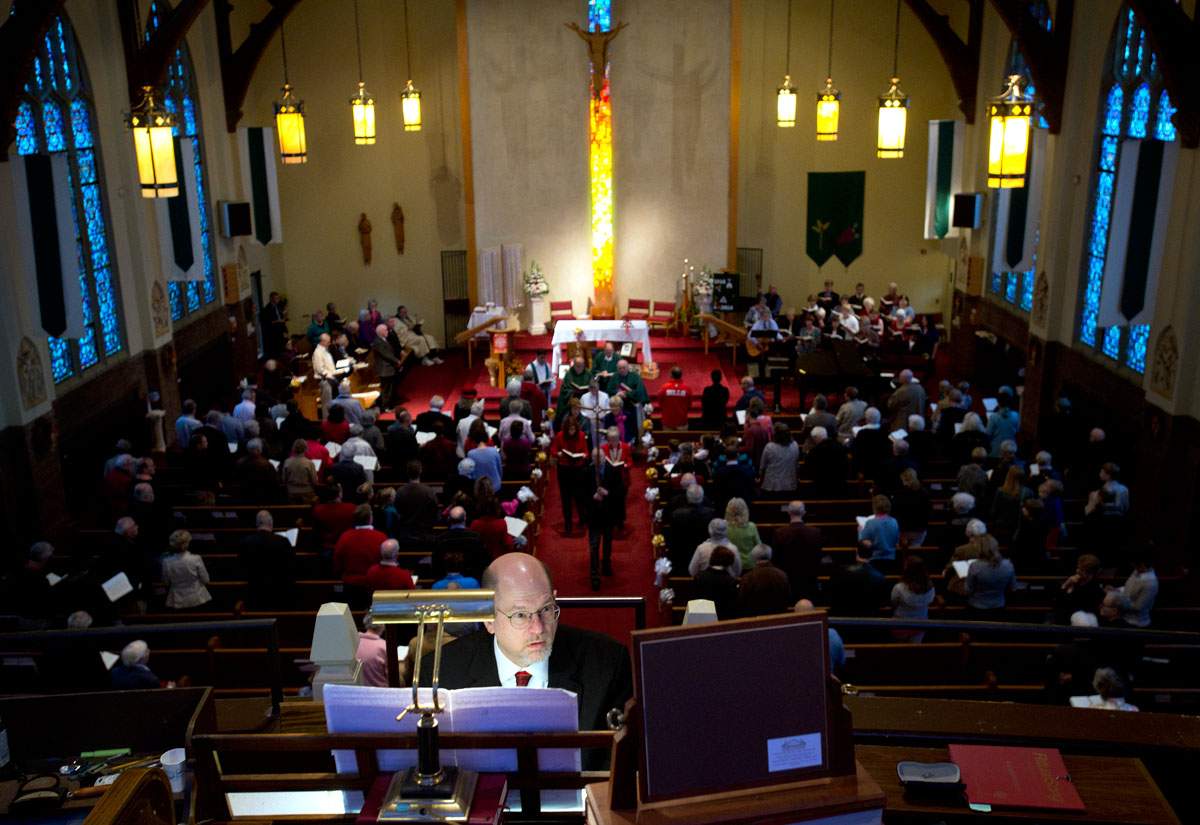 Organist Terrance Keach glances at his mirror to check the progress of the recession while playing the final song during a Mass held to celebrate the 100th anniversary of St. John the Evangelist Church in Rochester Oct. 5. 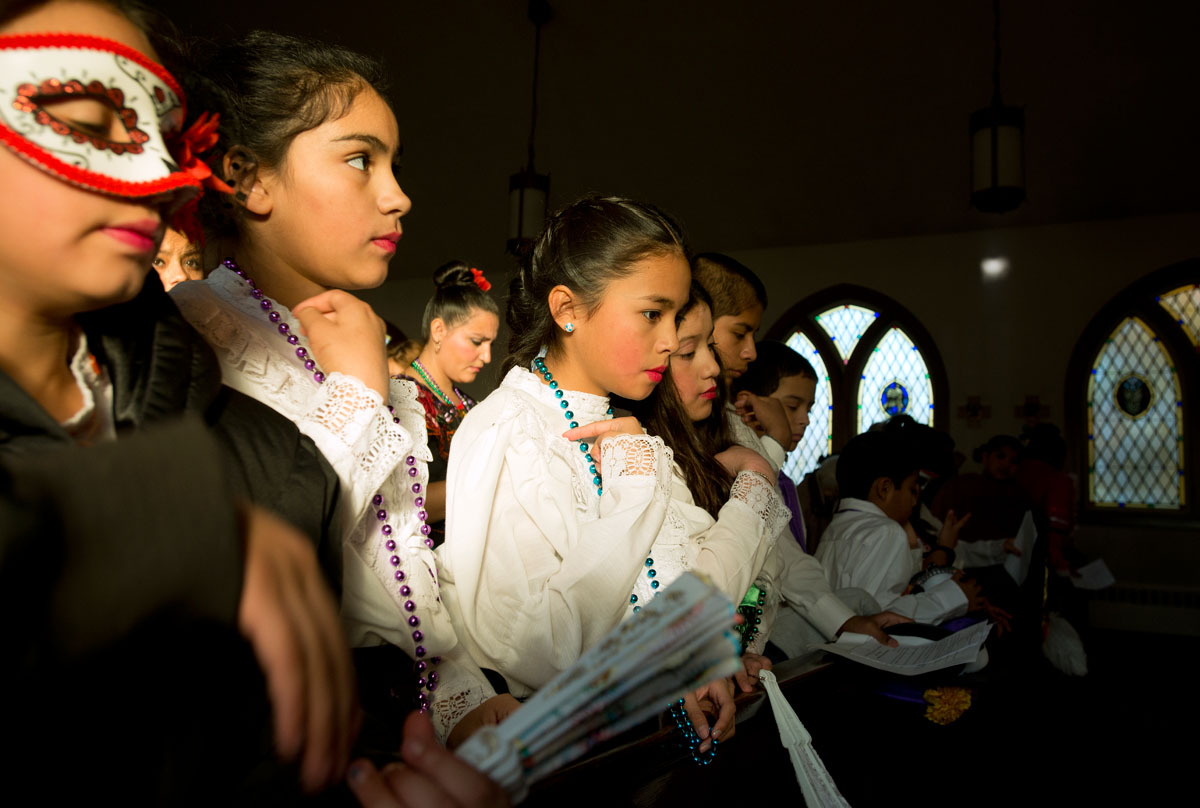 Ten-year-old Andrea Hurtado (center) and other children make the sign of the cross at the end of Mass celebrating Day of the Dead Nov. 2 at Church of the Epiphany in Sodus. The children were dressed in ceremonial costumes to participate in dances during a celebration afterward. 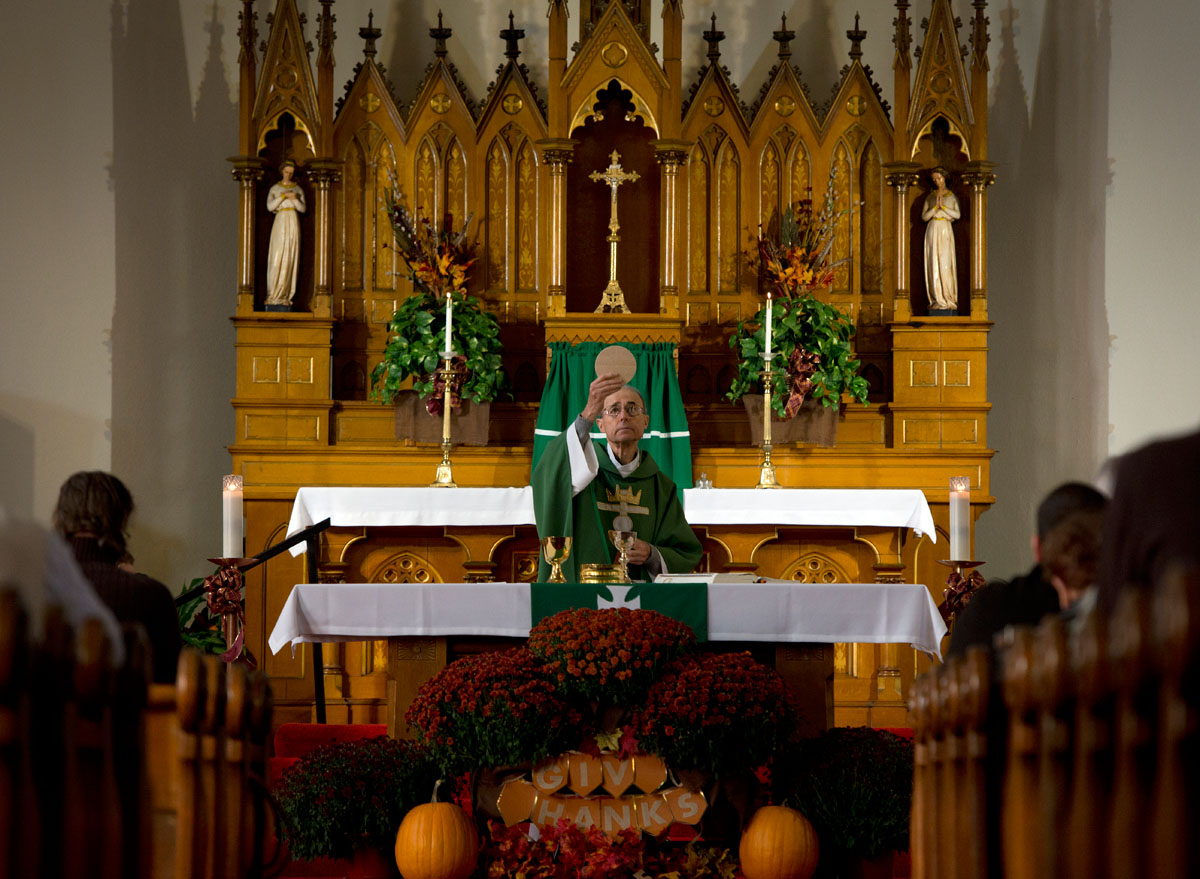 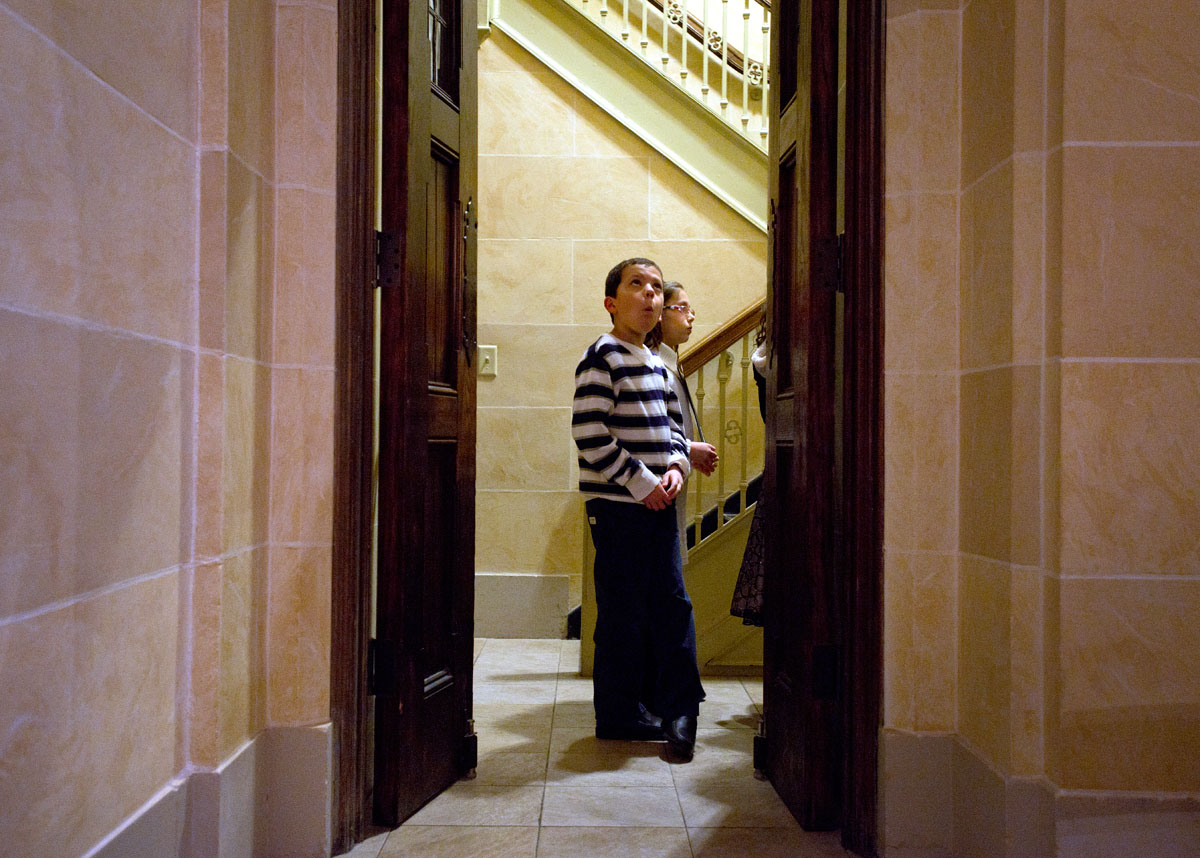 Nine-year-old Robbie Schultz looks out at the sanctuary in Rochester’s Sacred Heart Cathedral before processing in with fellow members of the children’s choir from Fairport’s Church of the Assumption before an awards ceremony held by the Rochester Chapter of the National Association of Pastoral Musicians Nov. 21. 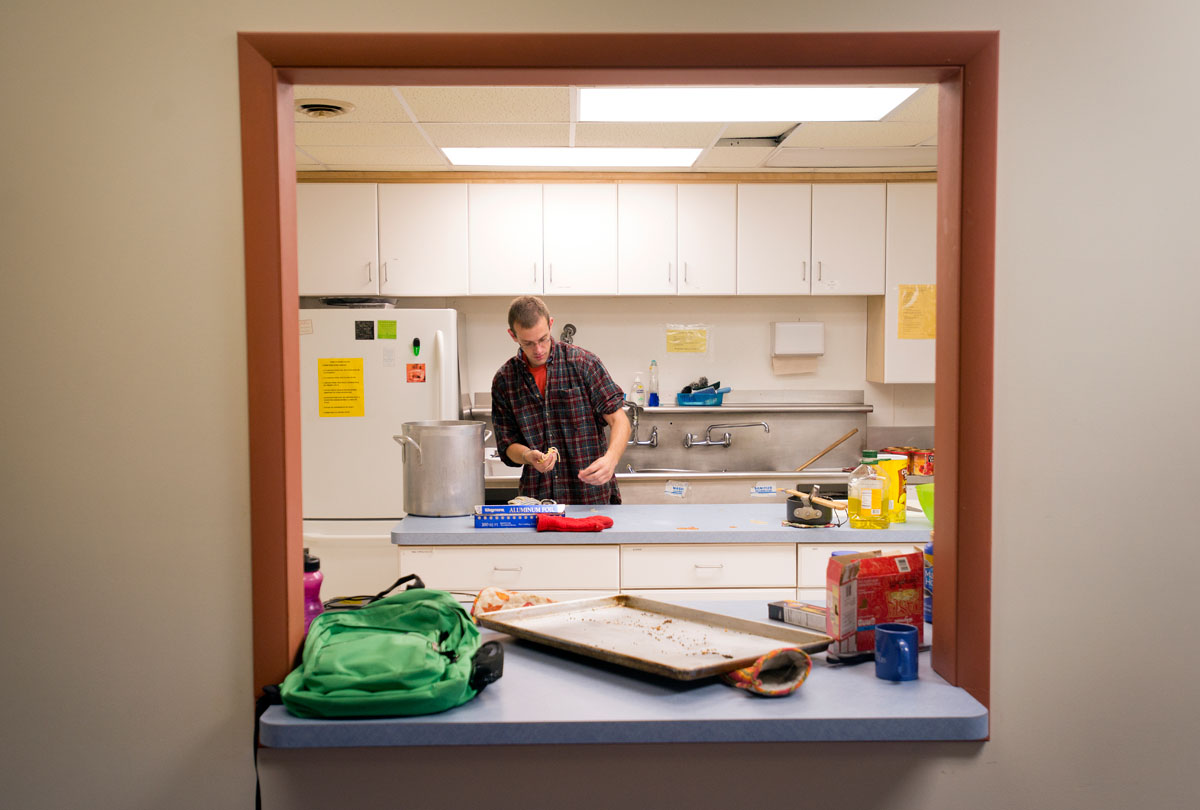 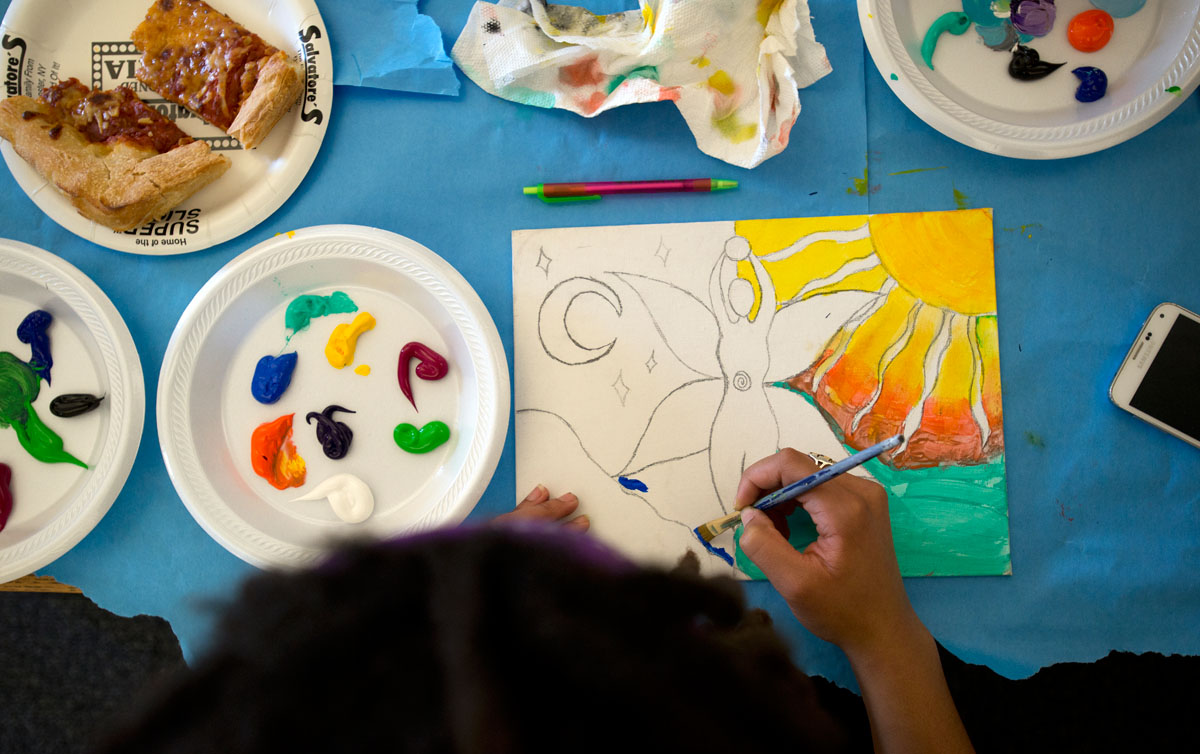 A Franklin High School student works on a painting during an Oct. 9 workshop held over lunch with Roberto Mamani Mamani, a guest artist visiting from Bolivia. 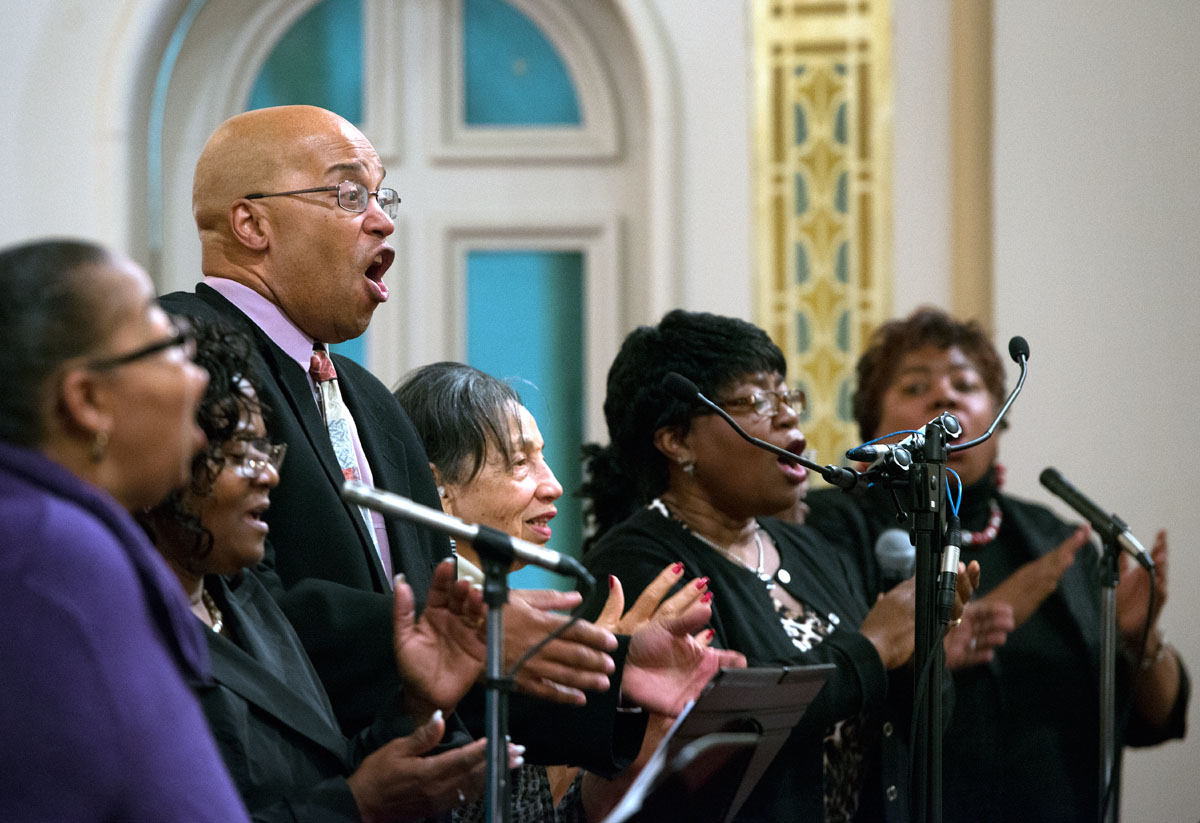 Choir members sing the opening hymn, “I’m Sanctified,” during the second night of the Black Catholic Revival Nov. 14, hosted by the Diocese of Rochester at Rochester’s Immaculate Conception/St. Bridget’s Church.